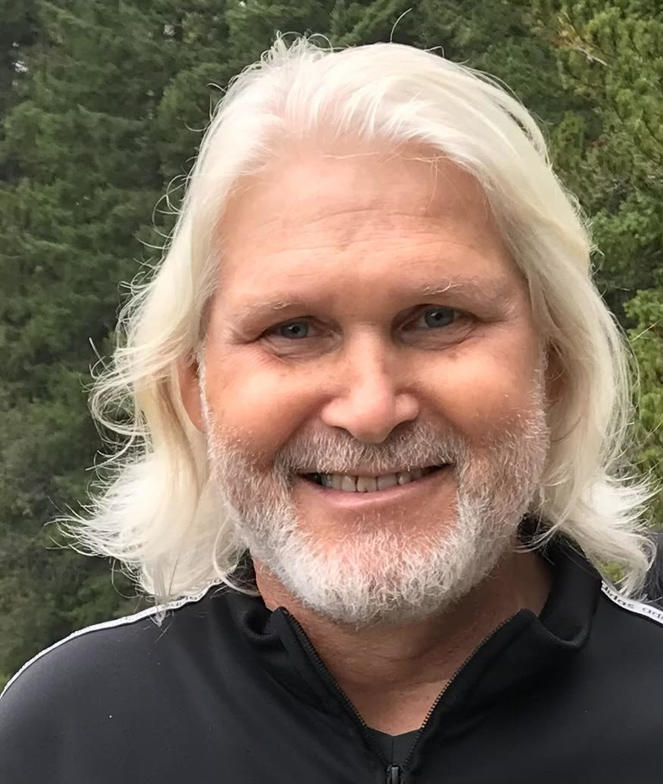 Chris is retired from his work as a General Contractor and Carpenter. He still enjoys doing small projects and fixing things, particularly when his kids need him to build something for them.

Chris is married to Tracey and together they have a blended family of three sons and a daughter who are grown and all live in the area. They have two grandchildren. A girl who is twelve and a boy six.

Chris and his wife like to hike, kayak, and snowshoe on the local mountains and ride bikes with their family. They also enjoy gardening at their home in Vancouver.

Chris' father was a minister and pastored at several churches in Canada. When Chris was eleven, he started working as the caretaker on weekends for his father's church in Toronto, so the fact that things have come full circle for him here at KPC as a caretaker creates a fond memory of that time for him.

Chris' mother was an artist and instilled in him a love of art and painting which he does to this day.

Chris would like to thank everyone he has met so far here at KPC for the kindness they have shown him.

He would also like to say, please don't spill your communion on the carpet. Just kidding, sort of. :)

Subscribe to receive email updates with the latest news.